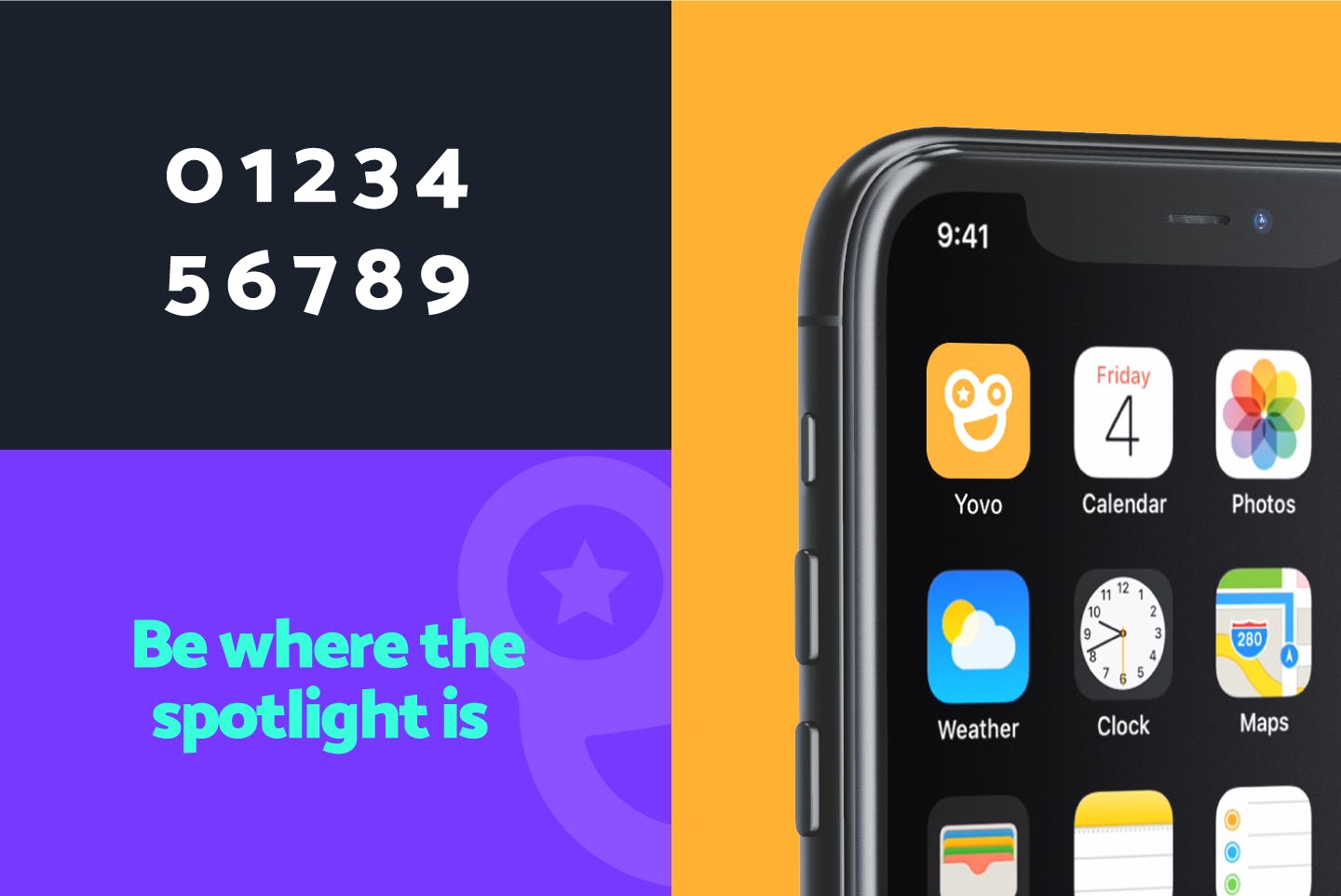 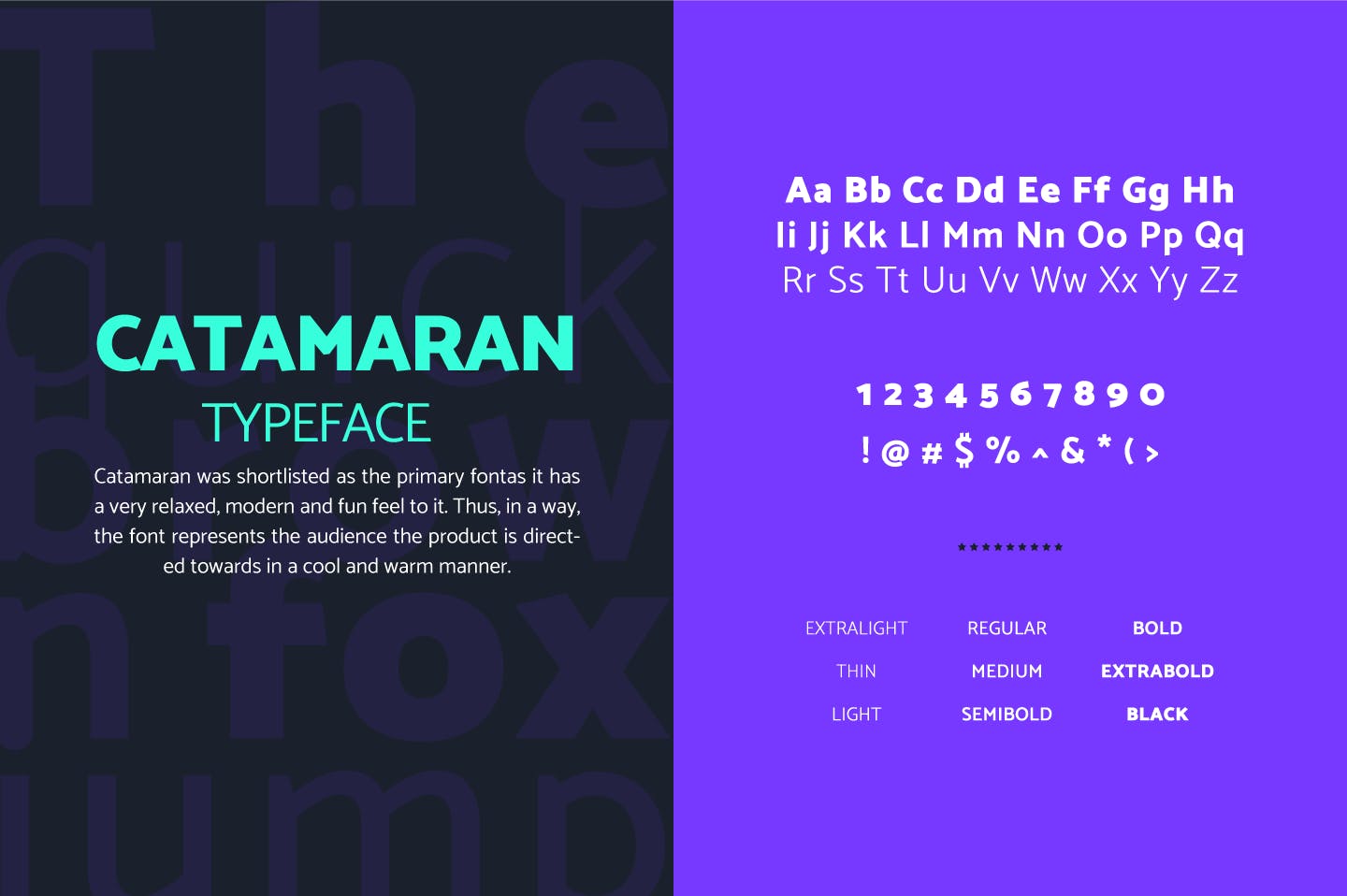 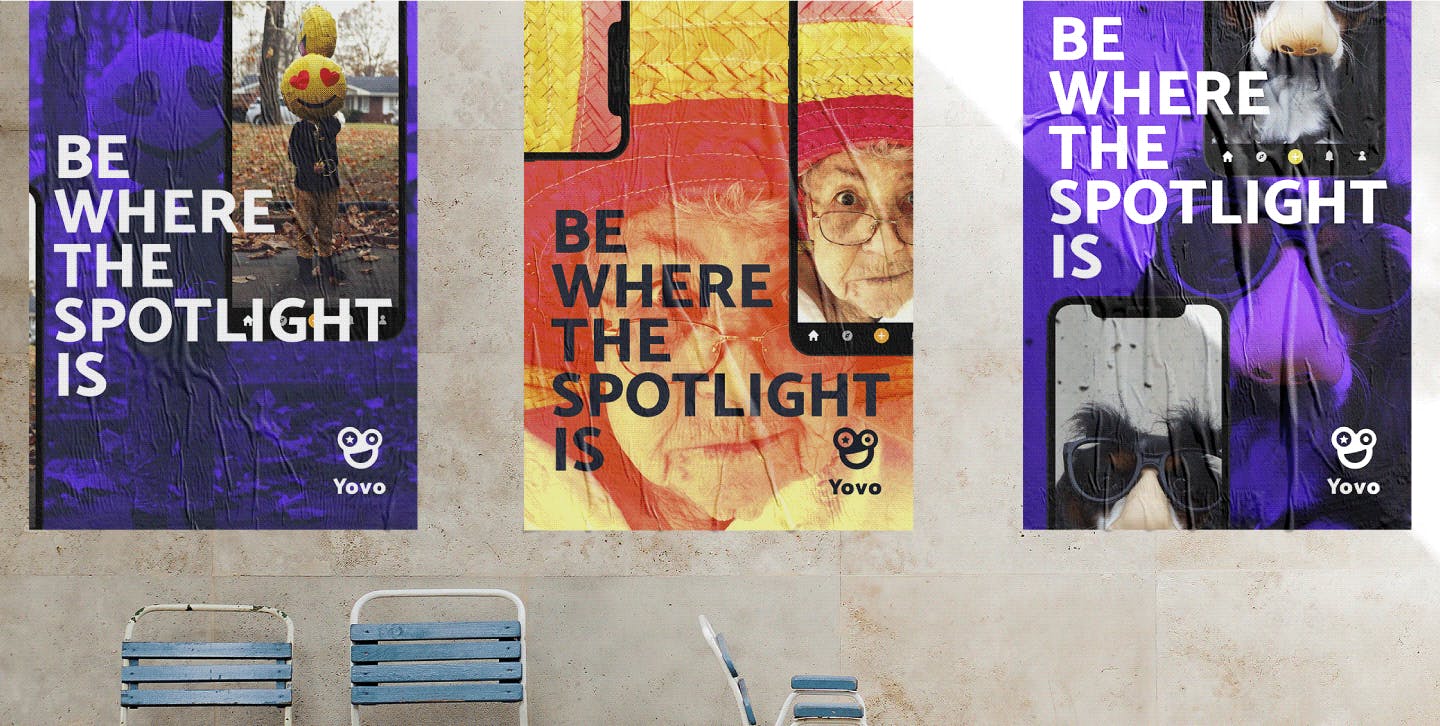 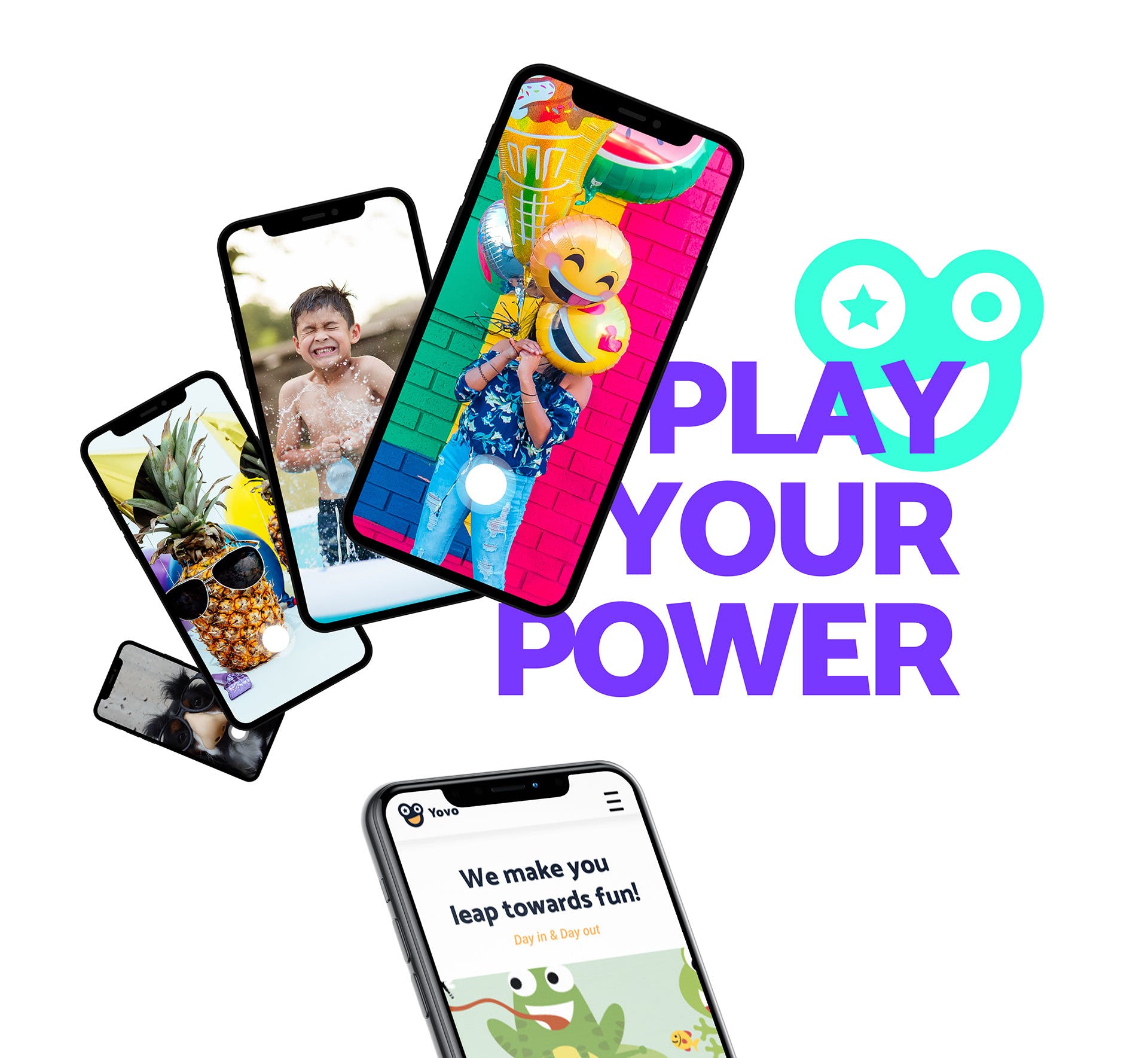 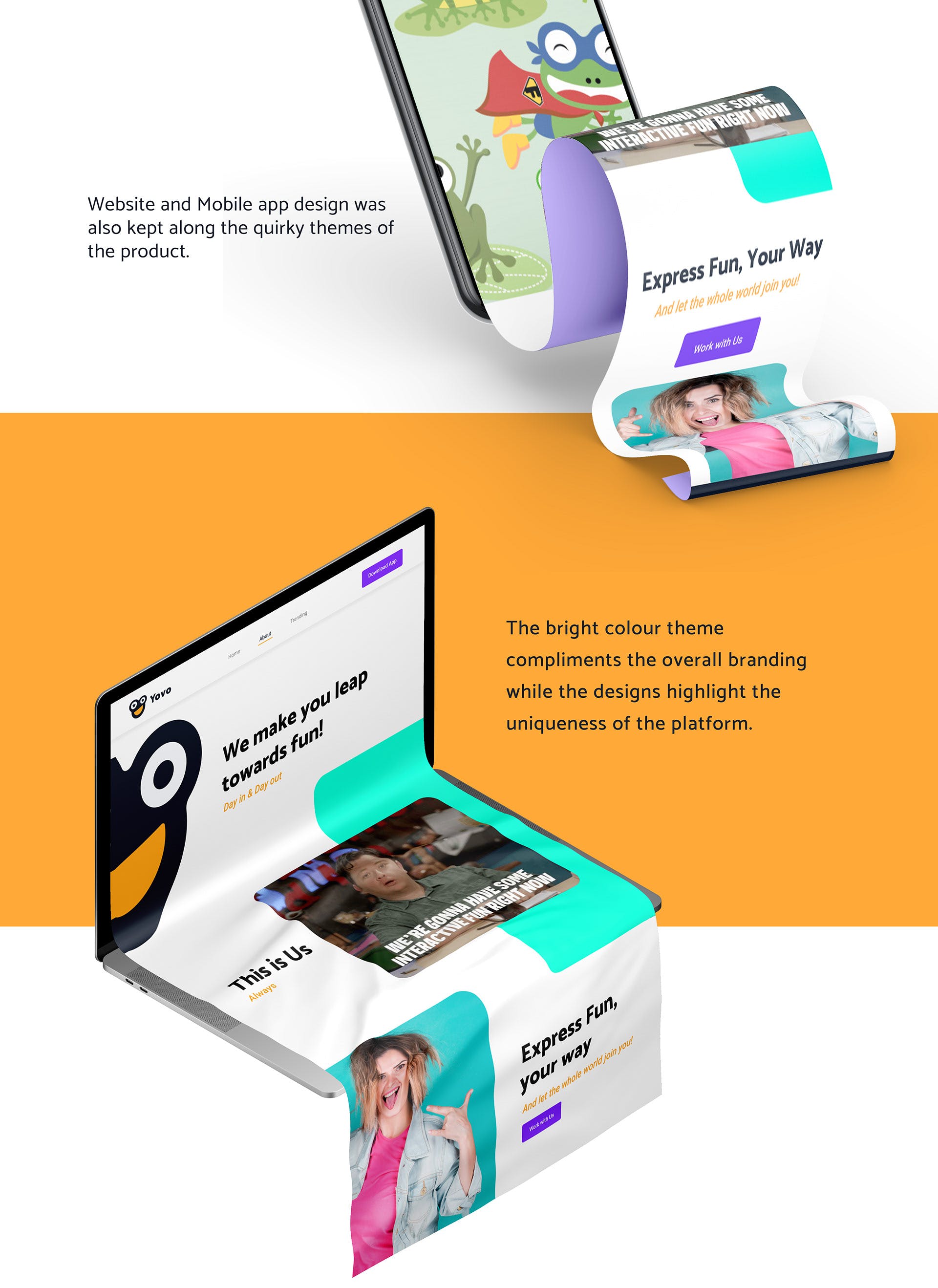 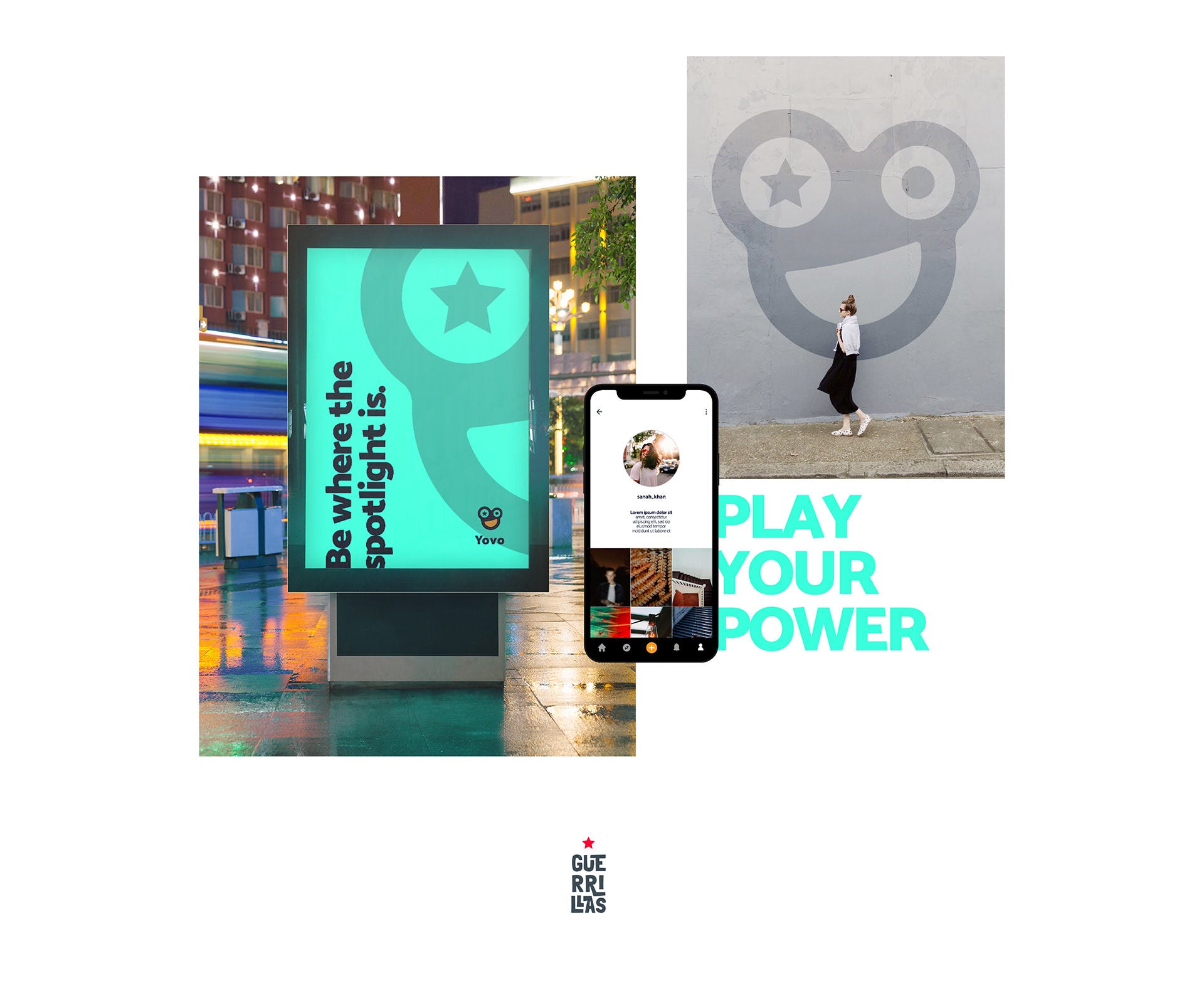 Yovo is the world's first interactive social platform. The brains behind the app drew their inspiration from the evolving trends of video content consumption. Very early during their conceptualization phase, they realized that the world is hurtling towards a new era of video consumption where passive entertainment is obsolete. During the initial beta testing, the app received rave reviews and from then on it was all launching in the market. Guerrillas Advertising partnered with Yovo once the beta version was out. After a couple of workshops, a way forward was decided for the branding and positioning of the brand.

To understand the psychology of the TG and create a brand identity that reflects the true essence of the brand's purpose. They just didn’t want to be one of the apps in the sea of apps. High brand recall value that resonates with the psychology of the target audience and expresses what the brand is all about was their prime expectations from Guerrillas Advertising.

Brands like Tik Tok, Instagram, Snapchat are a huge hit among Gen Z's because of their positioning. Right from the colour schemes to the tonality, everything is mapped out according to the perception of the target audience. During the initial phase of the branding, we zeroed upon the message the target audience would receive in the first five seconds. The research into the subject and genre helped us identify key elements to achieve just that in the stipulated time we had.

Did you know words have shapes too?

According to Gestalt psychology, we often perceive things as a complete whole, even if the item is not finished. To sink into the mindsets of the TG, we needed a name that they would instantly connect with. We divided the process into four phases:

i. Top of the mind

Each phase included an extensive brainstorming session, wherein names were derived to best suit the essence of the brand. The objective of the phases was to streamline the thought process in such a way that the final output reflects a unique and true-to-its-nature name. YOVO was shortlisted as the best name as it had a very colloquial and youth-driven connotation.

When it comes to branding a quirky product that is intended for the youth, it becomes imperative that ‘what’s-in-it’ for the target audience is reflected very clearly. After in-depth research and interviews with some of the Tik Tok influencers, the team was able to map out an outline of the design communication.

The new design system draws its inspiration from the young and creative way of thinking about the future of video consumption.

Today’s generation communicates in emojis. Hence, for the logo, we decided to create our own emoji that would reflect the way the youth thinks. Thus, through the systematic approach of processing information and deriving insights, the team ticked all the key principles of logo designing:

Orange was chosen as the primary colour for the logo and purple as a secondary colour. Our reason for choosing these colour schemes was purely psychological. Orange represents energy and enthusiasm and purple is often associated with creativity and magic.

The catamaran was shortlisted as the primary font as it has a very relaxed, modern and fun feel to it. Thus, in a way, the font represents the audience the product is directed towards in a cool and warm manner.

Website and Mobile app design were also kept along with the quirky themes of the product. The bright colour theme complements the overall branding while the designs highlight the uniqueness of the platform.

An insight-driven brand identity that instantly resonated with YOVO’s ethos. The new design system allowed smart adaptation for a seamless transition across media systems. The emoji-driven logo design with the illustration of a frog face, which actually means “I am so happy this happened!” in a mischievous manner [ represented clearly through a wink ] and a star [ representing the potential of going viral ] created a high brand recall value with a clear distinction from other video sharing apps.

Schedule some time with us so we can get to know your brand better, and give you the support you need to reach your goals.

Thank you for getting in touch!